The Printer Technology That Will Eliminate Laser Printers 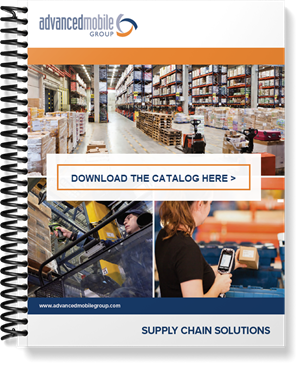 How New Printer Technologies Will Expand Your Capabilities and Cut Costs

In addition to all the innovations in label technology we sometimes feature, printer technology has been keeping pace and there are some compelling options now available to many types of industries that can drastically reduce costs, speed printing, reduce the number of labels used, or give your business entirely new ways to use printers for more effective tracking and labeling.

But will this really mean the end of the laser printer? Read on and judge for yourself – then reach out and contact our team if you need more information or someone to evaluate your current solution.

Wasn’t the Laser Printer Supposed to Kill the Inkjet Printer?

There was a time when we all hummed “Video Killed the Radio Star” and were sure that if it didn’t, the internet would. But radio is as strong as ever (in part because of the internet, ironically).  Inkjet printers are now also seeing a renaissance that will not only mean that they won’t be replaced by laser printers as was once advertised but might actually displace many of them.

A new technology by Memjet, a manufacturer of inkjet technology solutions for OEMs, is revolutionary in how it applies some concepts of how laser printers work and then blows away all the performance standards of laser with good old-fashioned liquid ink.

Printers using this technology are already on the market, and have applications for large-size industrial printers, office printers, label printers, and more.

The Technology That is Takes Inkjet Back to the Future 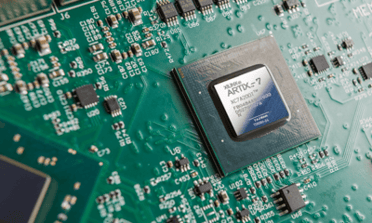 What Memjet has done was to address a few key problems that legacy inkjet printers had relative to laser printers:

The solution that Memjet (and its OEMs) created deals with all of these issues and is really innovative:

Digging into the Details – How It Works 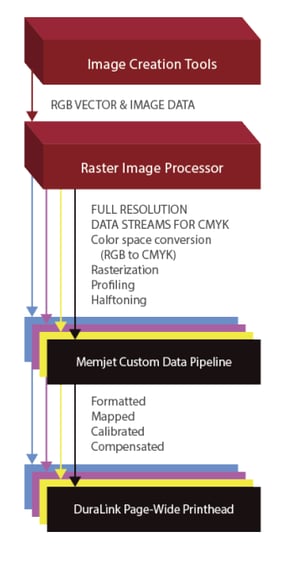 Unlike laser printers that use a cartridge of dry powders, inkjet printer’s ink is in a liquid state until moments after hitting the paper. The ink is water-based and dries almost immediately to preserve the sharpness of the lines and avoid smearing. Ink drops will range between 2-6 picoliters (1 Liter = 1 Trillion Picoliters). The ink travels about 1mm to the paper, to a precise location driven by the Field Programmable Gate Array (FPGA) and Raster Image Processor (RIP) that manages the precise dot-level control of the print data to the print head resulting in much higher speeds (see flow diagram).

The printheads themselves are also a technical wonder. Made with photo-imageable polymers, they are built up from the silicon involving several steps involving polymer deposition, exposure and development. To give a sense of scale, the thickness of the chamber and orifice plate is about 50 microns, or less than a human hair. The silicon substrate is coated with thin-film layers to increase resistance to chemical interaction with the aqueous pigments.

Memjet’s printheads have five independent ink channels, each with 1600 nozzles per inch (npi)! Each channel is divided into two nozzle arrays at npi, offset by 1/1600 of an inch. A total of ten rows like this in an 8.77” wide printhead is what provides the complete coverage that allows the paper to move faster while the printhead remains stationary. 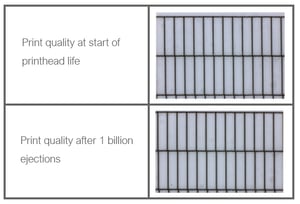 A stationary printhead not only allows the printer design to focus on paper speed, but also reduces noise, vibration, and mechanical complexity that lead to more frequent maintenance in standard “swathing” inkjet printers that shuttle the printhead back and forth across the (slower-moving) paper.

Finally, the engines for these new printers, freed from having to shuttle the printhead, are able to outperform laser printers in a number of areas. Focusing on the desktop engine only, these printers can print at 12 inches/second – the equivalent of a single page every second. They are also able to detect different kinds of media depending on the OEM software being used: label gap, cut sheet, notch as well as black mark. And with a continuous run capacity of up to 500 feet, it opens up the possibility for printing a large variety of forms and labels in large batches or waves at higher speeds – and in color!

Just as the radio star we thought was dead came back stronger than ever, this new generation of thermal inkjet printers mean that inkjet printers will be around for a long time as well – also better than ever. However, just as the return of the radio star did not see the end of his/her video counterpart, laser printers will also likely continue to play a role in many applications where they will continue to be seen as the most effective solution. 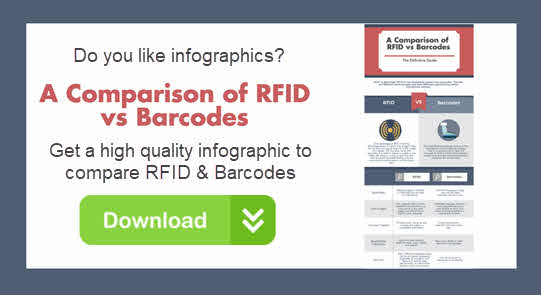 Innovative Warehouse Technologies You Could Use Today
How to Enforce Physical Distancing with Technology
Labels on Mars!
The Utility of Voice Collection in Extreme Environments