The Lesson for Pandemic Response in the Food Industry 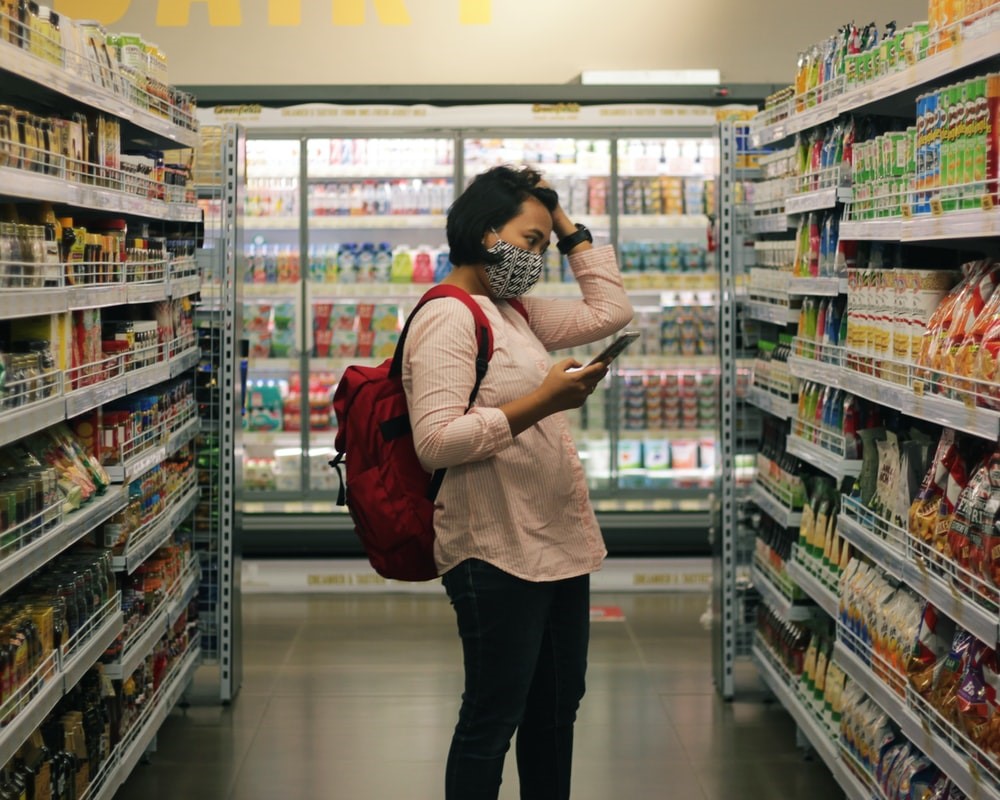 The extreme climate event that kept Texas in the news for over a week put the spotlight on a lot of challenges that are growing due to climate change and extreme weather events. Putting aside the issue of Texas’ 80-year process of distancing their energy economy from the rest of the country, the tragic lack of preparation that appears to almost be intentional not only crippled the entire state, resulted in unnecessary deaths that were entirely preventable.

Coming on what we now seem to be able to call the tail end of the pandemic threat (as of today the U.S. has announced it would have enough vaccines on hand to vaccinate every resident by the end of May), the food industry was once again put in the spotlight with yet another round of panic buying to go with the supply disruptions from the state being shut down on both the roads and the power lines.

We recently came across multiple stories about H-E-B, a privately owned supermarket chain with about 340 stores in Texas and Northeast Mexico (and 10 additional stores under the “Central Market” Brand) that does about $21 billion of sales per year (as of 2018). H-E-B is already well-known for their extensive support of their community – giving five percent of their pretax earning to local causes in education and food banks. But the pandemic brought them into the spotlight again for their ability to respond to challenge it presented.

There are lessons here for your business worth looking at, regardless of what industry you are in.

H-E-B was more than prepared for the pandemic, using years of disaster planning and their own manufacturing to ensure their stores stayed stocked and employees healthy Credit: KSAT 12

A Model for Emergency Preparedness

As many businesses discovered last year, if you didn’t have a plan in place for dealing with emergencies, you’ll never respond to one as competently as you’d like to. H-E-B started understanding not only HOW to respond to emergencies with when Hurricane Rita hit Southeast Texas in 2005, but WHAT ROLE they could play as a foundational business in the communities where they operate.

It was the increased awareness and education of what is needed in a series of events from that time that led to their current recognition for being prepared.

As you can see, a steady diet of regional disasters slowly built up the “emergency muscle” needed to respond, and their organization is set up with a set of roles that might be unique in their industry.

“I’ll see your FEMA and Red Cross, and raise you my Texas grocery store.” is now a disaster event meme that was created in reference to the H-E-B response in their communities.

Organized To Be Ready

A lot of what H-E-B does is instructive for other businesses, not just supermarkets. If your business relies heavily on an extended supply chain, a diverse set of suppliers, multiple logistics providers, etc. (in other words, an average regional or national business!), then you might want to emulate what is a deliberate and safety-conscious approach to management and crisis response.

Emergency Preparedness Department – while we first previously recommended having an enhanced Safety Committee for your facility at the beginning of the pandemic, H-E-B takes it a step (or three) further with the philosophy that having people thinking and planning for emergencies on a full-time basis means you will be ready for them.

Disaster Playbooks – as noted above, the H1N1 crisis in 2009 led them to create a “pandemic playbook”, which came in handy last year, and probably was a surprise to many that it even existed. But why not have a playbook for each of the potential disasters that may impact your business in the region you operate in? H-E-B ran a war-gaming simulation in the HQ on the day that the first COVID death outside of China was reported in February, 2020. While it did need updating, they were weeks and MONTHS ahead of the rest of their industry, and they are transparent about it. Unlike their large national competitors, they publish an online list of the most recent positive COVID test result from their employees.

Staffing – Planning and organization don’t mean too much without the right people in place. Having a Chief Medical Officer gives the plans and org models the teeth required to implement measures that could make a difference. With their own meat-packing plants, H-E-B demonstrated how the response SHOULD have been managed by others who were in the spotlight of the media for the prolific number of infections that swept through their workforces. By applying the same protocols in the plants that they used in the stores, they did not see a single infection until three months into the crisis even while ramping up production 24/7.

The Pandemic Exposed a Truth 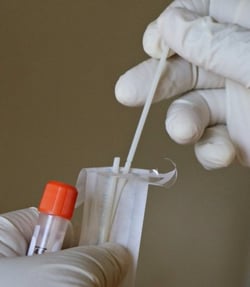 In hindsight, it’s not surprising to see how so much of the food industry was crippled at some points in time during the pandemic. Unlike most manufacturing industries, the food industry relies heavily on manual labor in the fields, warehouses and processing plants, which makes them more vulnerable to a crisis like the pandemic. What it means is that there needs to be a greater emphasis on “safety” – defined much more broadly than the typical definition focused on physical accidents and extended to include protection from viral threats and other illnesses that could shut down your business – and the rest of the supply chain.

Learn more today about creating a safer workplace with our own Touchless Warehouse strategy.