The History of RFID Technology The RFID chip has come a long way since its invention, see the journey below:

1940's - Radar technology was used to identify enemy and friendly aircrafts in WWII. Technically this was the first use of RFID

1948 - Scientist and inventor Harry Stockman creates RFID and is credited with the invention.

Experts believe that RFID will be ubiquitous in 20 years, this may be hard to believe if you are not one of the businesses on the cutting edge of RFID, but many have adopted this technology to reduce costs and streamline operations. The benefits they gain as a result of this adoption are real and there is no turning back. 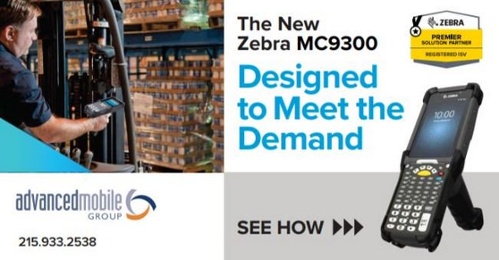 Should We Be Done With Barcodes? What to Know About RFIDs
The Many Benefits of RFID for Supply Chains
Is Now the Right Time to Automate Your Warehouse?
Overcoming Common Warehouse Automation Challenges