That Voice in Your Head? It’s the Future of Your Warehouse! 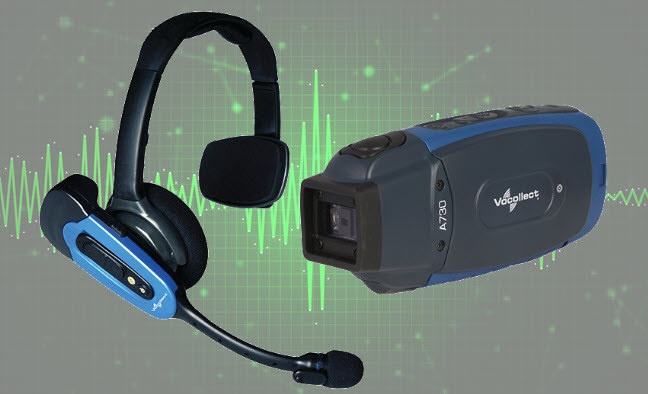 Warehouse technology has evolved rapidly since the internet turned every business into a catalog company. There is almost nothing that a customer doesn’t expect they can have delivered to their door in only a day or two.

The Pressures on Business from the Evolution of Direct Shipping

The last twenty years have seen once invincible retailers disappear as they adopted too slowly to the direct shipping model and others who started only as an online store emerge as earth-moving businesses. One measure of the growth of the “direct shipping” model that e-commerce has spawned is the use of batch picking in warehouses, which is still rising steadily and is expected to continue to do so. 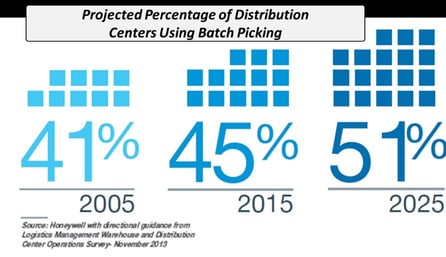 There are still a surprising number of well-known Brands still trying to catch up to the 90’s in regards to their ability to adequately and efficiently develop their e-commerce channel. Those keeping pace with the demands of customer expectations and the pressure on margins continue to look for and implement new processes and technologies that will do that for them.

One of those technologies that are taking things to a new level is Voice Technology. Before we get into the details of what it is and its applications, let’s look at some of the problem areas that are driving its application.

Even in times of higher unemployment, finding, training and retaining quality warehouse staff is difficult. This stems partially from a result of the fast growth of the e-commerce industry but working conditions that make it hard to keep people and low pay in some industries also factor into the problem too.

In times of labor shortages, the challenge is even steeper. Who wants to sign up for something that may not pay as well as other jobs and involves a nicer work environment and less physical labor?  Also, the aging of the current generation of management is also creating a problem as they take with them the tribal knowledge they carry that often spans the transition from legacy processes to the current ones.

As the unemployment rate has shrunk rapidly in the last ten years, more people are coming off the sidelines to join the workforce, and in many cases, have not worked for some years.  Also, there are new additions to the workforce who are not fluent in English, creating additional training hurdles for warehouse management.

The Solution That Talks

Voice technology, as deployed in applications like Honeywell’s VoCollect system, address these problems and quite a bit more as well: 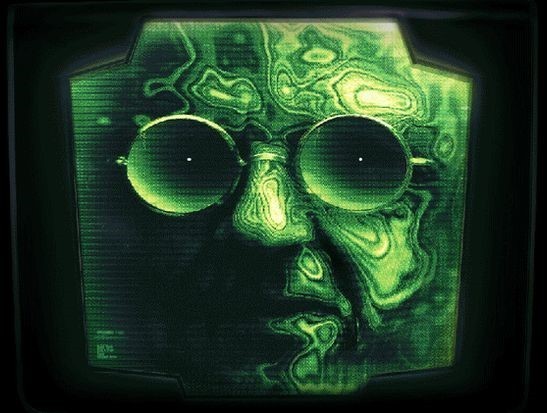 A Conversation for Every Process

While voice technology initially was developed mainly to enhance order fulfillment tasks, performance benefits have resulted in a growing number of companies expanding its use into other areas of the distribution center, including receiving, put-away, loading and more, with an average of 10% to 25% productivity improvements being reported. Here is a list of warehouse processes and sub-processes where voice applications are already making a difference:

Where Do You Want to Start?

As with any new technology, it often makes the most sense to look across your process landscape and see where it makes the most sense to implement something as a test – but one that will have a higher likelihood of success. Labor-intensive areas are often a favorite place to start (as the list of examples of picking demonstrates above), but also carry a lot of risks if they are an area that has a direct impact on customer satisfaction (as picking invariably does).

Balancing the reward of good results from a successful test rollout and the risk of a bad one on customer satisfaction is the sweet spot for many delving into new equipment or process-changing technologies for the first time.