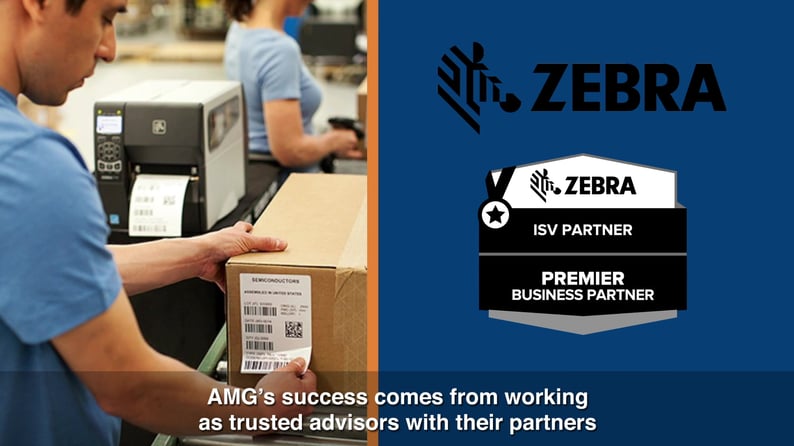 The Advanced Mobile Group team just finished attending and exhibiting this week at Zebra’s annual SKO in Reno, Nevada and wanted to share our early impressions of what we saw will be a focus in the coming year and how it may impact your priorities.

This year Karl Herring, Wynn Polin and Steve Weiss represented AMG and saw some very big changes in emphasis from the theme of “Modernization” that prevailed for the last two years as an umbrella for the large-scale migration to Android-powered devices.

According to Steve Weiss, “the high-level message from the Zebra executives presenting was that this would finally be the year for RFID” as presentations highlighted incredible recent growth that has finally met the predictions that have been promising it for years.

On the hardware side, Karl Herring observed a larger focus on tablets and PDA-style devices like the popular MC9300 introduced in 2019 and the TC series of ultra-rugged  touch computers. But the bigger theme according to Karl was “there seems to be a greater commitment to becoming a more services-oriented provider with a bigger push on their productivity tools”.  Tools like visibility IQ, smartpack, motionworks and savannah platform will definitely be given more visibility this year as demand grows for better tools to manage and utilize all the data that the hardware is now collecting in greater quantities than ever.

If you haven’t already explored the possibilities that RFID has for your business or industry, learn some of the benefits of RFID and how it compares to standard barcode systems: