Microswimmers: What Are They and Why You Should Care 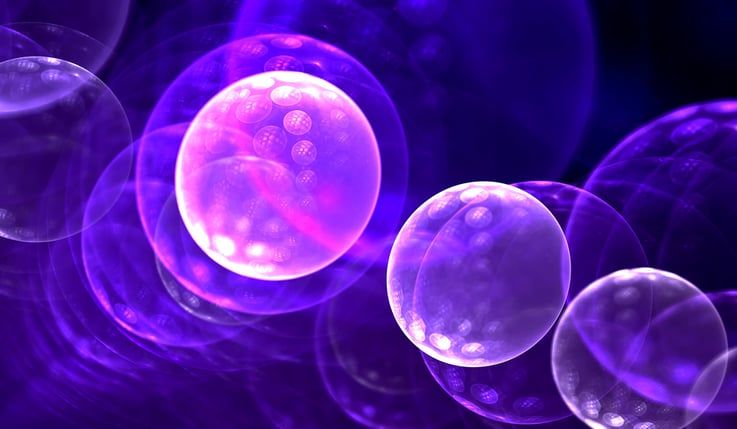 If you’ve ever watched a school of fish move through the water, you know that it’s a marvel of nature. Scientists have noticed this as well and set up experiments using something called synthetic microswimmers. What they discovered was that material can be directed through a fluid fairly rapidly when the swimmers work together. This has some interesting implications for healthcare and a variety of other applications.

Microswimmers are artificial cells made from various chemicals that have the ability to propel themselves in different ways. They may also be referred to as “microrobots.” Most are tiny in size - comparable to the scale of bacteria.

Microswimmers are made from poly carbon nitride, which is a porous substance. The material is a two-dimensional polymer comprised of connected organic molecules. This is simply the latest type of microswimmer that is being used for medical purposes. Others might be produced from different materials as the science advances further.

How Microswimmers Do Their Magic 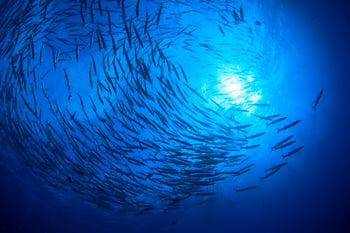 Microswimmers are propelled in a particular direction by either light or chemicals. They can also be triggered to release chemicals that they hold. The particles don’t contain any moving parts but instead interact with the environment through chemical reactions.

Despite recent developments, microswimmers aren’t new in the scientific world. Since the beginning of the 21st-century, engineers and scientists have been working to develop artificial replicas of those schools of fish you see swimming in the ocean, but on a much smaller scale.

The fascination with microscopic artificial self-propelled vehicles has existed for decades. Richard Feynmann discussed the idea of “being able to swallow the surgeon” at some point in the future in his 1959 lecture. He challenged the scientific community to create a tiny self-propelled motor that would fit inside a 1/64-inch cube.

Science Fiction has explored the idea as well. Several movies have depicted people who have shrunk themselves so small that they can travel through the bloodstream. The 1966 film Fantastic Voyage and the 1987 movie Innerspace are just two examples.

Modern microswimmers can perform some amazing feats. These artificial cells can move in straight lines, swim in circles, make tight turns, and move rapidly back to their original position. The swimming direction of the particles is controlled using external elements. And the particles are also capable of carrying items up to 30 times their size. With the right design, they can pick something up in one location and drop it off at another.

There are several different types of microswimmers, which are actuated and powered in various ways. Microwswimers might rely on the fuel from their surroundings, in the case of catalytic or biohybrid microswimmers. Or they will use external power sources, such as optic, magnetic, or acoustic control.

Researchers will often look to nature for inspiration. For example, the schools of swimming fish that turn in unison or a worm-like twist are living examples that have made the transition to synthetic uses.

Using Microrobots to Deliver Drugs Around the Body

Artificial microswimmers are now being created for biomedical applications. Earlier this year, researchers at the Max Planck Institute for Intelligent Systems in Germany announced that they had developed microswimmers that are able to move through biological fluids. 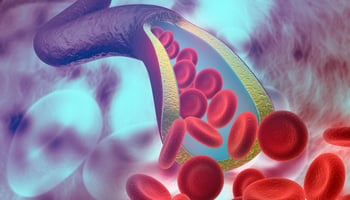 These porous microrobots were previously challenging to operate in biological environments. Using light to propel a microswimmer in a lab is different than using it to propel one inside a human body. One of the issues is that the presence of salt can impede light-controlled motion. And salt is present in biological fluids like blood, digestive fluid, and cellular fluids.

But these new microswimmers are able to overcome these issues because they are so porous. In fact, their makeup makes them even faster. Researchers believe that microswimmers will soon be able to deliver drugs from inside the body. But the release mechanism still needs some additional development. Regardless, the potential for the use of this technology in medicine is encouraging.

Once this field of research produces more results, there will likely be more applications in medicine. A few promising targets include imaging, microsurgery, sensing, indirect manipulation of cells, and artificial insemination.

Other Potential Applications for Microswimmers 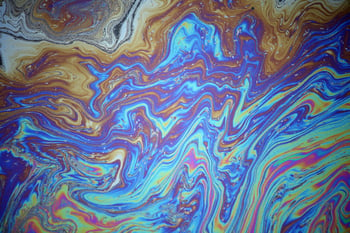 The current uses for microswimmers are fascinating and exciting. But what about the potential for this technology? In other words, why else should you care?

In addition to medical uses, scientists are investigating the use of microswimmers to address environmental challenges. One example is the remediation of oil spills.

Magnesium particles covered asymmetrically with a hydrophobic coating, when placed with micron-scale oil droplets in seawater, will absorb the oil droplets. The seawater gets broken down, which generates hydrogen bubbles and propels the particles. These particles can be collected, directed, or reused as desired.

Microswimmers can also change chemical pollutants into fuel, effectively cleaning them up. For example, certain swimmers can transform toxic compounds of nonbiodegradable pollutants from industrial production into non-toxic byproducts. This presents a variety of uses for manufacturers and other industries that are trying to be more environmentally conscious.

Finally, microscopic particles have the ability to interact with their local environment and perform a variety of useful functions. This might sound like science fiction or a dream come true for some businesses, but it’s likely the wave of the future.

Researchers are making significant progress in understanding the physics of what drives microswimmers. As the general principles behind the science become better understood, the potential applications for individuals and businesses will soar.

How Augmented Reality is Changing Robotics
Robotic “Bugs” and How They Could Revolutionize the Industry
Soft Robotics and How It May Affect Humans
Should We Be Done With Barcodes? What to Know About RFIDs